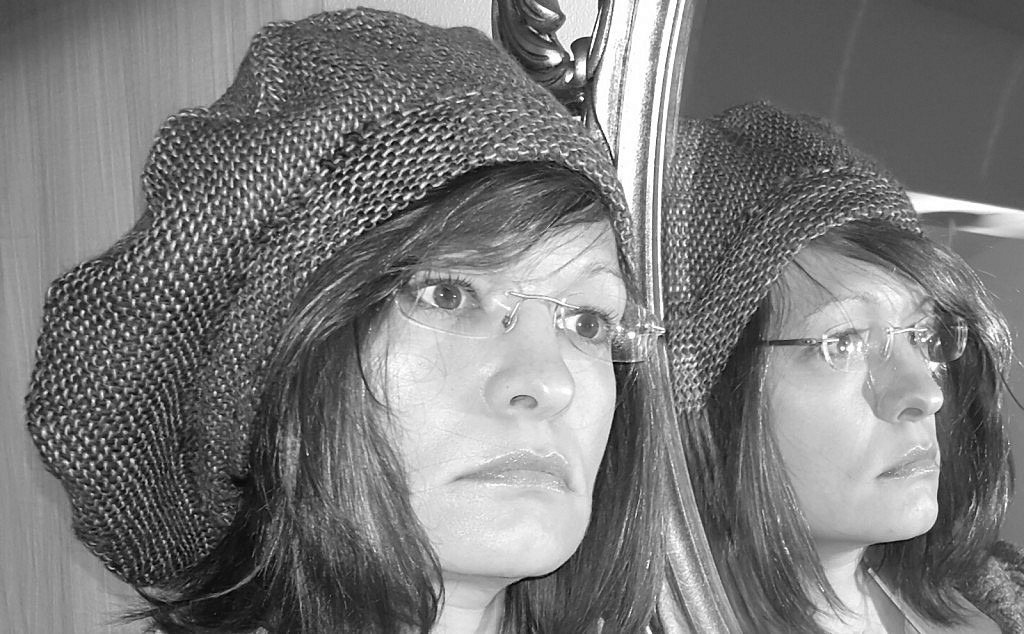 Katarina Spacal (1978) graduated in textile and clothing design from the Faculty of Natural Sciences and Engineering at the University of Ljubljana in 2001. She lives and works in the Karst region of Slovenia. Her woven creations have been shown at the following solo exhibitions: